GET A FREE QUOTE TODAY

Types of Voles and Moles in Michigan

In Michigan their are two types of moles; eastern and starnose.

The eastern mole has a short tail and naked red nose. They make small rounded piles of soil that are created when they are digging their shallow tunnels which raises the soil about 2 inches.

The starnose has a long tail, larger red nose and has 22 finger-like projections. They also dig tunnels but much deeper. They are not seen from above until the soil is pushed up to form many conical mounds of soil.

In contrast to this their is a wide variety of voles such as the meadow, pine, and prairie. Voles are usually gray or brown in color, have short tails and legs, stocky bodies and are longer than moles. They resemble mice but are bigger.

Difference Between Voles and Moles

Moles eat insects such as grubs and earthworms from the soil. Voles eat plants and grasses. In the fall they store bulbs, seeds, tubers and rhizomes. In the winter if food is not plentiful they will eat bark. They both burrow and dig into lawns causing damage. 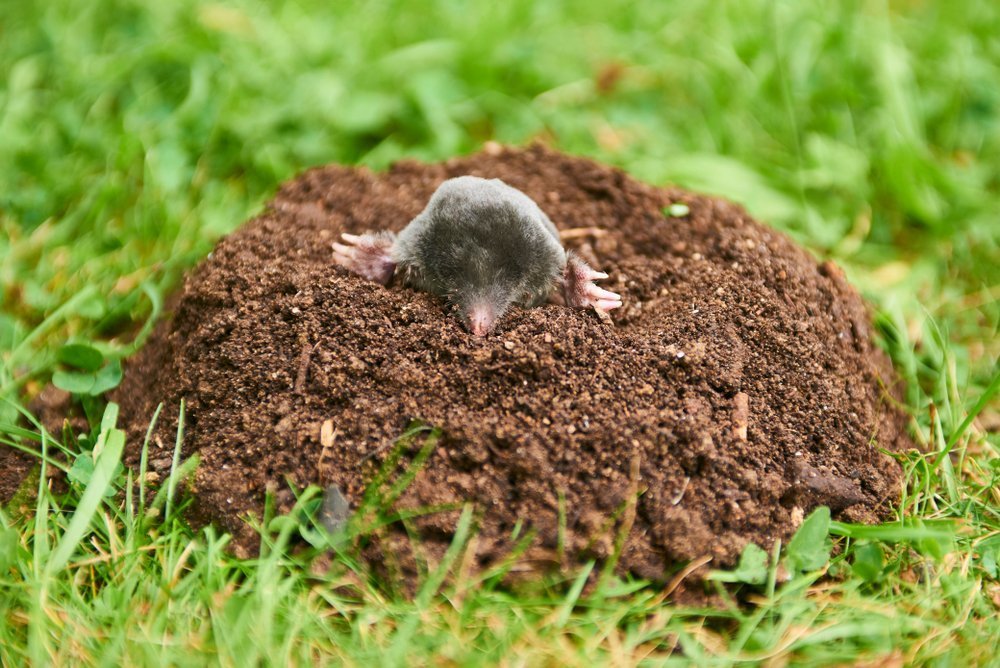 Before trapping it is essential to know which mole tunnels are active. Determining when their is activity within a tunnel enables for proper trapping techniques. The trapping methods used can be different for both the eastern and starnose mole.

When considering controlling moles it is recommended to hire a professional who has the knowledge and expertise to effectively control the moles and protect your lawn.

If you are in need of mole control and removal A.B.S. Wildlife is here to help. We provide trapping, removal and control services using humane techniques. Give a call or feel free to fill out the online form. We will get back to you shortly and looking forward to helping you.

Get a Free Quote

or give us a call at